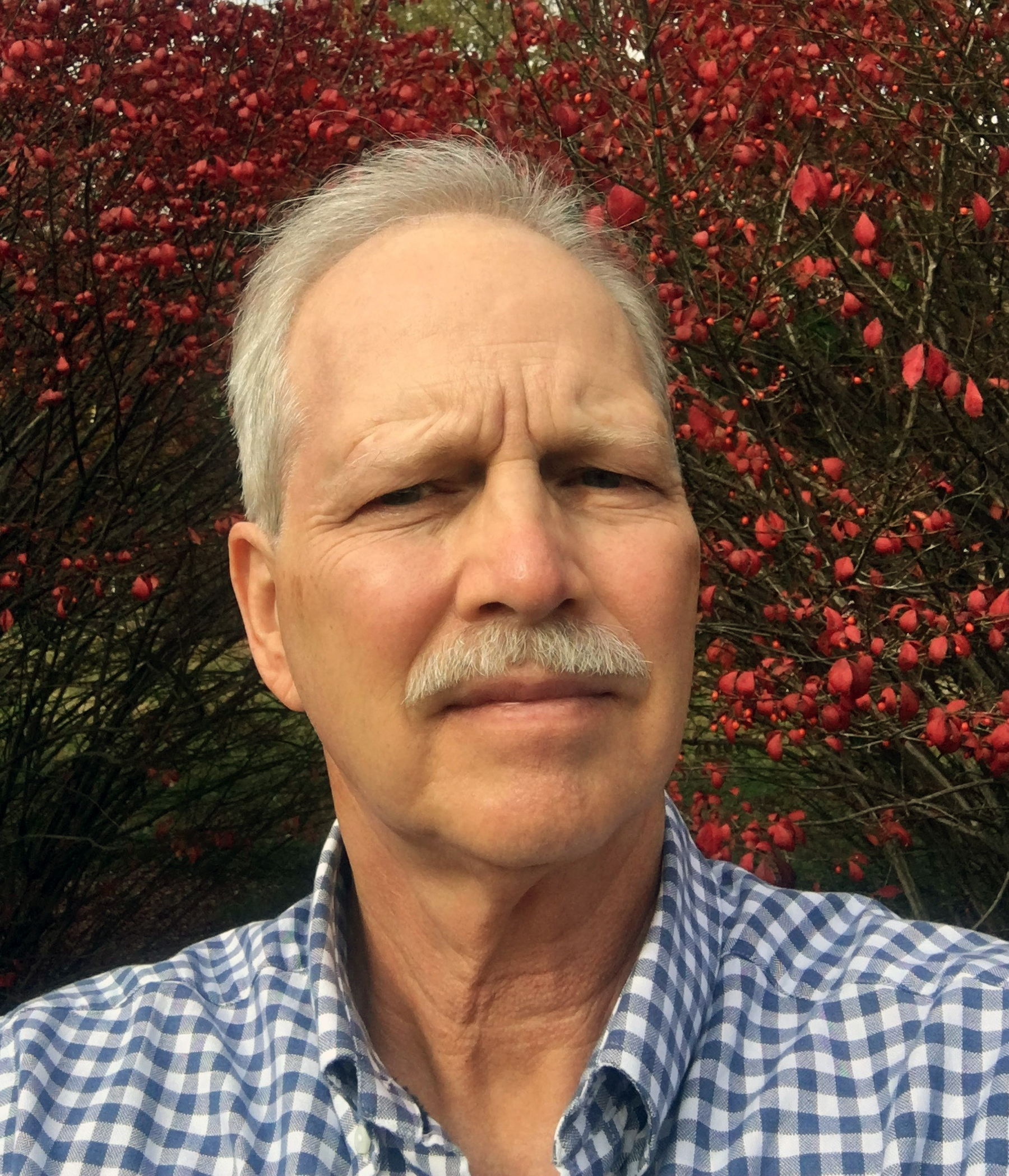 Dr. Frank Hale retires this month, following a 29-year career as an Extension specialist and professor of entomology with the University of Tennessee Institute of Agriculture (UTIA). Frank has been actively involved in NPDN since its inception and in 2012 was awarded an NPDN Directors Regional Award for outstanding contributions to the regional and national networks. The past two years he has served on the NPDN Online Communications and Web Portal Committee. As a founding and long-term member of the SPDN Entomology Subcommittee, Frank worked with Dr. Amanda Hodges to conduct a series of entomology training sessions for diagnosticians. In 2016, Frank, with his UTIA plant pathology colleague Dr. Alan Windham, collaborated with NPDN to plan and conduct an oak pest and pathogen identification workshop in Murfreesboro, TN. Frank has also served SPDN as a member of the Advisory Council, the Diagnostic Subcommittee, and the Training and Education Committee.

Frank also enjoyed teaching as part of his UTIA duties. He and Dr. Alan Windham partnered to teach a plant health diagnostics course on pests and pathogens of ornamental plants and turf. Frank said that “The graduate students really value the opportunity to get out and collect many specimens each morning to bring back to the lab for identification.” In addition to teaching, Frank was the state survey coordinator for the Cooperative Agricultural Pest Survey (CAPS) in Tennessee. He has served as a member of the UTIA Dogwood team, UTIA Turf Team, Southern Nursery IPM Working Group, and the Rose Rosette Research Team. 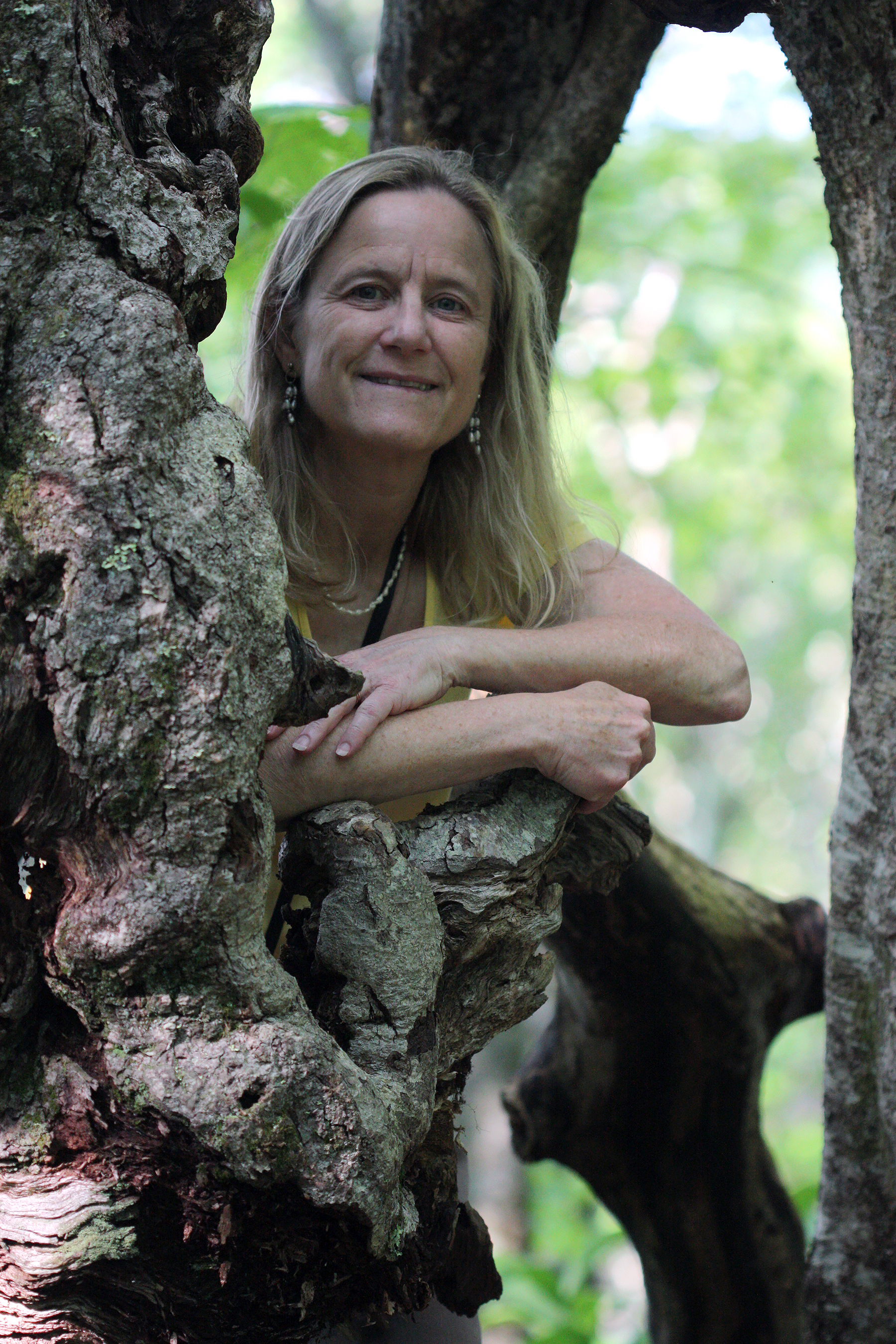 Meg Williamson has retired as diagnostician and lab manager of the Clemson University Plant and Pest Diagnostic Clinic, which is part of Clemson Regulatory Services. Meg holds a BS in horticulture from Virginia Polytechnic Institute and State University and a MS in plant pathology from the University of Tennessee, Knoxville.

Meg first learned diagnostics from Dr. Charles Hadden during her master’s studies, when she spent a summer working in a small clinic at UT. Her major professor was Dr. Ernest Bernard. She and Dr. Bernard published her thesis “Life cycle of a new species of Blumeriella (Ascomycotina: Dermateaceae) a leaf spot pathogen of Sprirea” in the Canadian Journal of Botany. Meg has worked with others to publish APS Disease Notes on first reports for South Carolina of powdery mildew on dogwood, Rhizoctonia aerial blight of soybean, Fusarium wilt of strawberry, powdery mildew of vinca, Hellebore black death on lenten rose, Colletotrichum dieback of boxwood, and a first report of foliar nematode on royal fern. She coauthored chapters on mountain laurel, wax myrtle, and spirea in the APS publication, Diseases of Woody Ornamentals and Trees in Nurseries.  She has also published several NPDN Diagnostic Tips.

A highlight of Meg’s career was going to Cambodia in 2012, 2013, and 2014 as a member of a team of Clemson scientists, where she provided training in diagnostics to their extension agents.
Meg has been active in NPDN since the formation of the organization. She was initially involved in the Training and Education Committee, which adapted an APS web article she coauthored with Melissa Riley and Otis Maloy for use as a first detector training module.  She was a long-term member of the SPDN Diagnostics Committee and served as its cochair. She has also chaired the NPDN Diagnostics Committee and is now retiring as chair of the NPDN Online Communications and Web Portal Committee. As chair, Meg lead the renovation of the current NPDN web portal. She was also a member of the APS Diagnostics Committee and served as chair for one year.
Tag
newsletter
Copyright © 2023. All rights reserved.